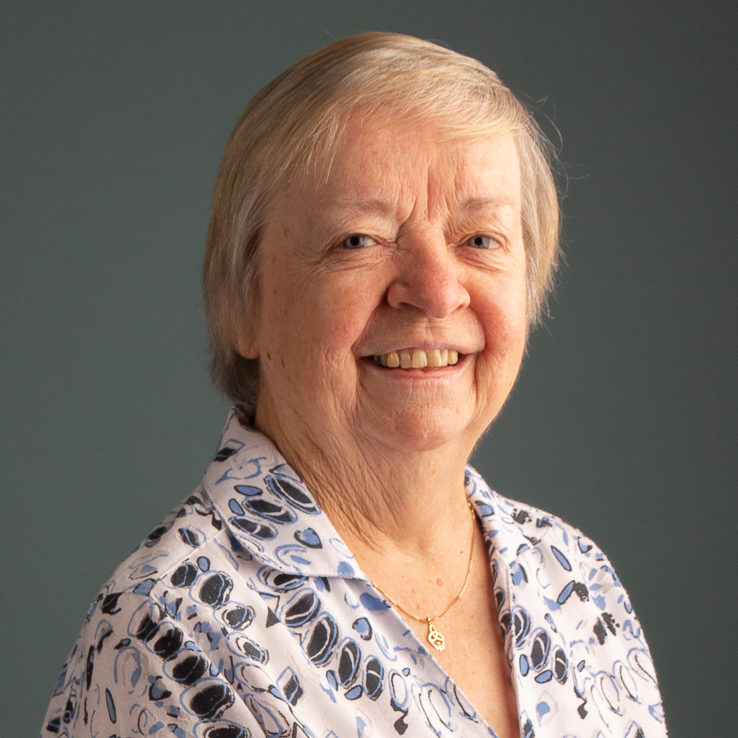 Sr Mary Franzmann is the Congregation Leader of the Queensland Presentation Sisters.  Sr Mary began her Ministry as a Secondary school teacher and taught Secondary school in Longreach, Yeppoon and Brisbane.  After 18 years as a teacher, Sr Mary retrained as a parish pastoral worker and ministered for eight years in the mining town of Moranbah in the Rockhampton Diocese. In 2001, Sr Mary studied at All Hallows in Dublin, attaining a Master of Arts, Pastoral Leadership.  On returning to Australia, she became the Director of Pastoral Planning in the Rockhampton Diocese. From 2004 – 2009, Sr Mary was the Congregation Leader of the Presentation Sisters, Queensland.  In 2010, Sr Mary worked in the Faith and Life Office in the Brisbane Archdiocese, taking responsibility for Pastoral Planning and the Formation of Parish Pastoral Councils. Elected to the Leadership Team of the Congregation in 2014, Sr Mary became involved in the Formation Program of Brisbane Catholic Education, both in Guiding Lights – formation for Principals and school Leadership Teams, and Spirit Fire – formation program for APRE’s and teaching staff. Sr Mary is presently Congregation Leader and a Steward Representative of Mercy Partners.
Read more
Read less 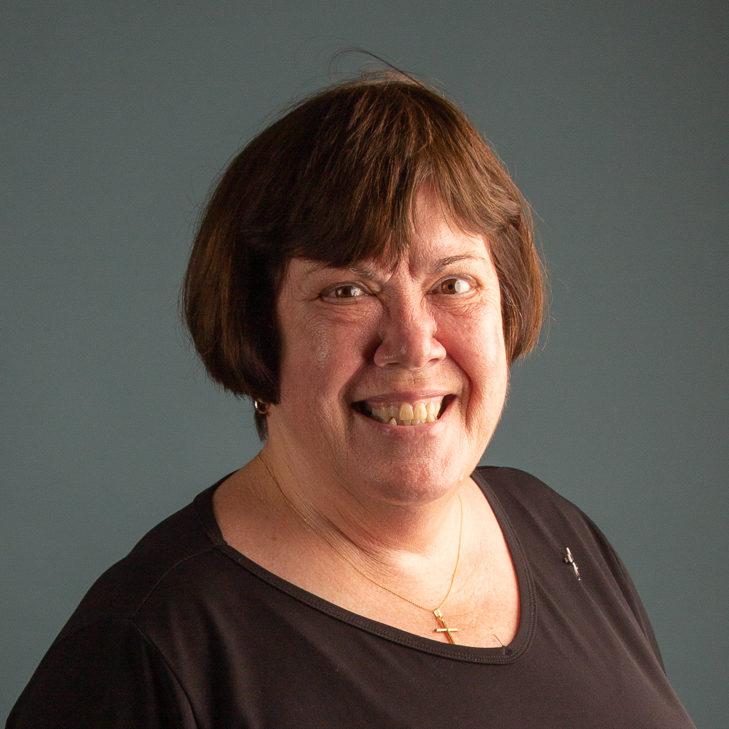 From 1976 until 2007, Sr Catherine was engaged in the ministry education in the Brisbane Archdiocese and Toowoomba Diocese. Completing her primary teacher training at McAuley Campus, All Hallows’, she taught upper primary classes and was engaged in parish sacramental preparation and adult education until 1991.

In 1993 after completing a Bachelor of Theology through the University of Melbourne, she moved into secondary education with a particular interest and involvement in the subject areas of Religion and Ethics, Study of Religion and Liturgy Education and Planning.

Sr Catherine loves reading mystery novels and the works of theologians such as Dermiud O'Murchu and Elizabeth Johnstone, listening to music favourites, watching Christmas movies and being immersed in Nature.

Sr Catherine White grew up in Brisbane and taught for a couple of years before entering the Missionary Franciscan Sisters of the Immaculate Conception (MFIC).  After her profession, Sr Catherine was missioned to Papua New Guinea, first to Lumi High School in the mountains of the West Sepik and to St Ignatius High school on the coast in Aitape.  Sr Catherine returned to Australia when the Melanesian Sisters became a separate Province. At the request of the Bishops for Sisters to do adult  theological formation post Vatican II Sr Catherine completed a degree in Theology at Brisbane College of Theology, followed by specialisation in Liturgy at the Catholic University of America in Washington DC. On her return she worked in the Toowoomba Diocese for a number of years as Director of Liturgy. After time on congregational leadership, Sr Catherine served in Thailand with Franciscans International and in a MFIC secondary school in Egypt.  Sr Catherine is currently the Australian Leader of the MFIC Sisters.
Read more
Read less 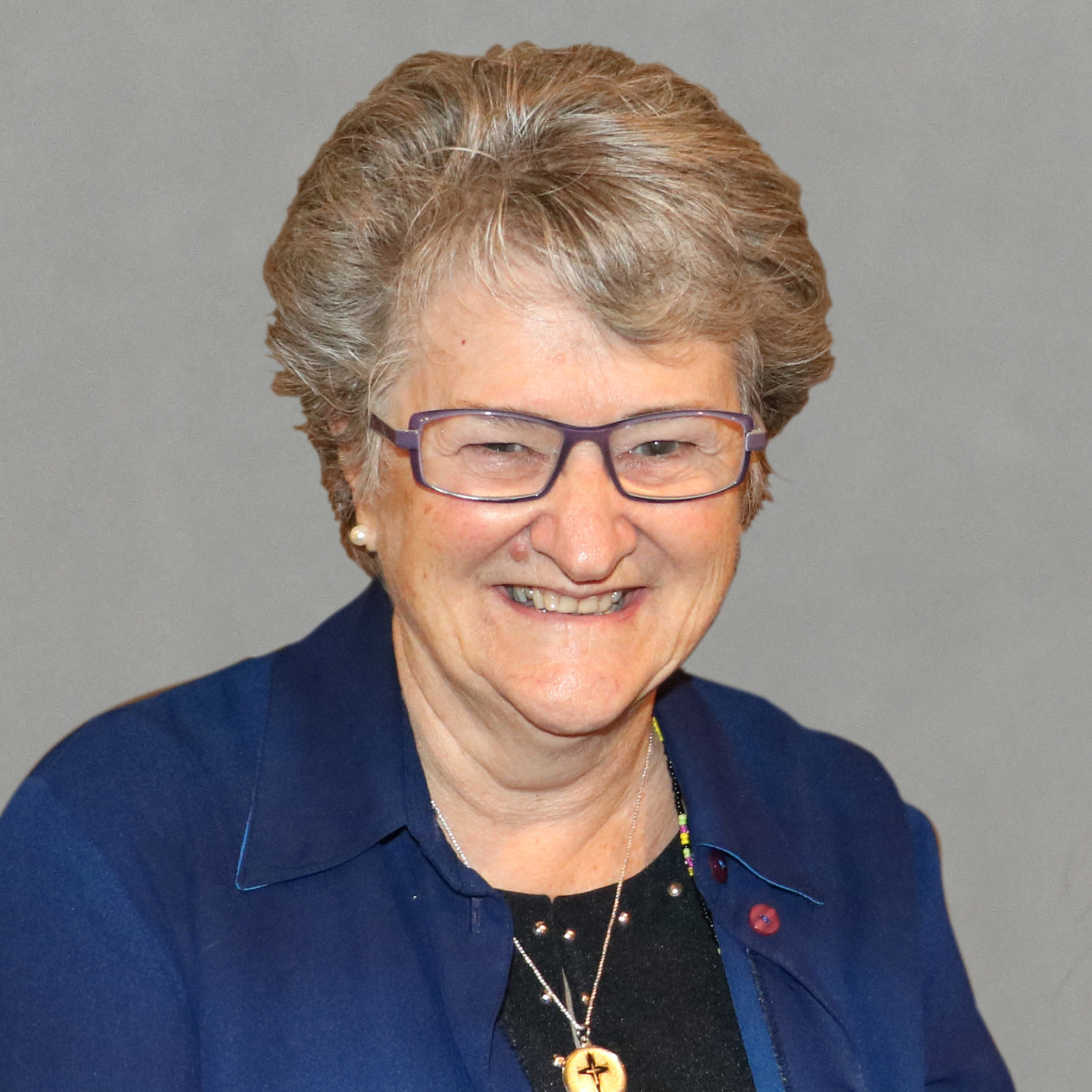 Sr Eveline Crotty is the Leader of the Sisters of Mercy of Australia and Papua New Guinea.  Before taking on this role Sr Eveline was involved in a ministry called Urban Ministry Movement - Sydney involved in the training of people of all denominations presently working in pastoral ministry or training for a particular ministry requiring a strong pastoral dimension. Sr Eveline also co-founded Transforming Practices, a community of practice to educate pastoral supervisors.  Sr Eveline has also been involved with advocating for justice.
Read more
Read less

Sr Margaret Endicott is a Sister of Mercy and a member of the Institute of Sisters of Mercy of Australia and Papua New Guinea.  Originally, Sr Margaret began her ministry as a Primary school teacher and Principal and then a Parish Worker. Over the last thirty years Sr Margaret has been particularly involved with Religious Congregations and not-for-profit organisations as a Facilitator, trainer and member on committees and boards. In 2006, Sr Margaret began her involvement with the development of Ministerial Public Jurdic Person (MPJP), as the facilitator and Project Worker of the Queensland Mercy Leaders and the establishment of Mercy Partners.  Sr Margaret was also a member of the Formation Committee of Mercy Partners and assisted in the development and delivery of the Formation Program for its first five years, along with the establishment of the Mercy Alliance of MPJPs. Sr Margaret's work continues with MPJPs - the New Zealand Sisters of Mercy, Institute of the Sisters of Mercy Australia and Papua New Guinea, Newfoundland Sisters of Mercy and the Loreto Sisters in the establishment of their Ministerial PJP.
Read more
Read less 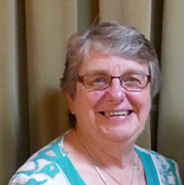 Sr Mary-Louise Petro is a Sister of Mercy of the Parramatta Congregation.  She has qualifications in Education and Youth Ministry – both ministries she carried out in schools and parishes in Western Sydney.  In response to local consultation as a youth worker, Mary-Louise, with the support of the Sisters of Mercy, founded, in 1985, The Mamre Project in Outer Western Sydney.  This social service ministry assisted the unemployed, people with a disability, youth at risk, and refugees and serviced multiple needs of the local community through programs and social enterprise.  Roles within the Sisters of Mercy have included formation of younger sisters and four terms on the Leadership Team.  Mary-Louise is currently the Congregation Leader. Her passion is to bring Mercy – the loving kindness of the heart of our God – alive in our world and to empower, particularly new generations of Mercy women and men, to carry the vision of Catherine McAuley into the future through answering the Cry of the Earth and the Cry of the Poor.
Read more
Read less