Aristotle described friendship as “reciprocated goodwill” and only possible between “good people similar in virtue”.  When we place the needs of someone else as highly as our own we become intimately acquainted. Such friendships are built and sustained over long periods.

We have all read quotes saying that friendships are for a reason, a season, or a lifetime and we could also name acquaintances who fit in each category. We can attest that lifetime friendships are rare and precious gems. Lifetime friends stand by our side through joy and sorrow; time apart does not dampen connection; there is no need to justify to each how deep our affections are because it is palpable with “reciprocated goodwill” regardless of flaws or failings.

Anam Cara: A Book of Celtic Wisdom by John O’Donohue is written through the timeless lens of ancient Celtic wisdom. Anam cara captures the Celtic understanding of friendship, as the Gaelic translation of the title suggests: Anam meaning soul and cara meaning friend. Thus an anam cara view invites us to participate in ancient belonging. 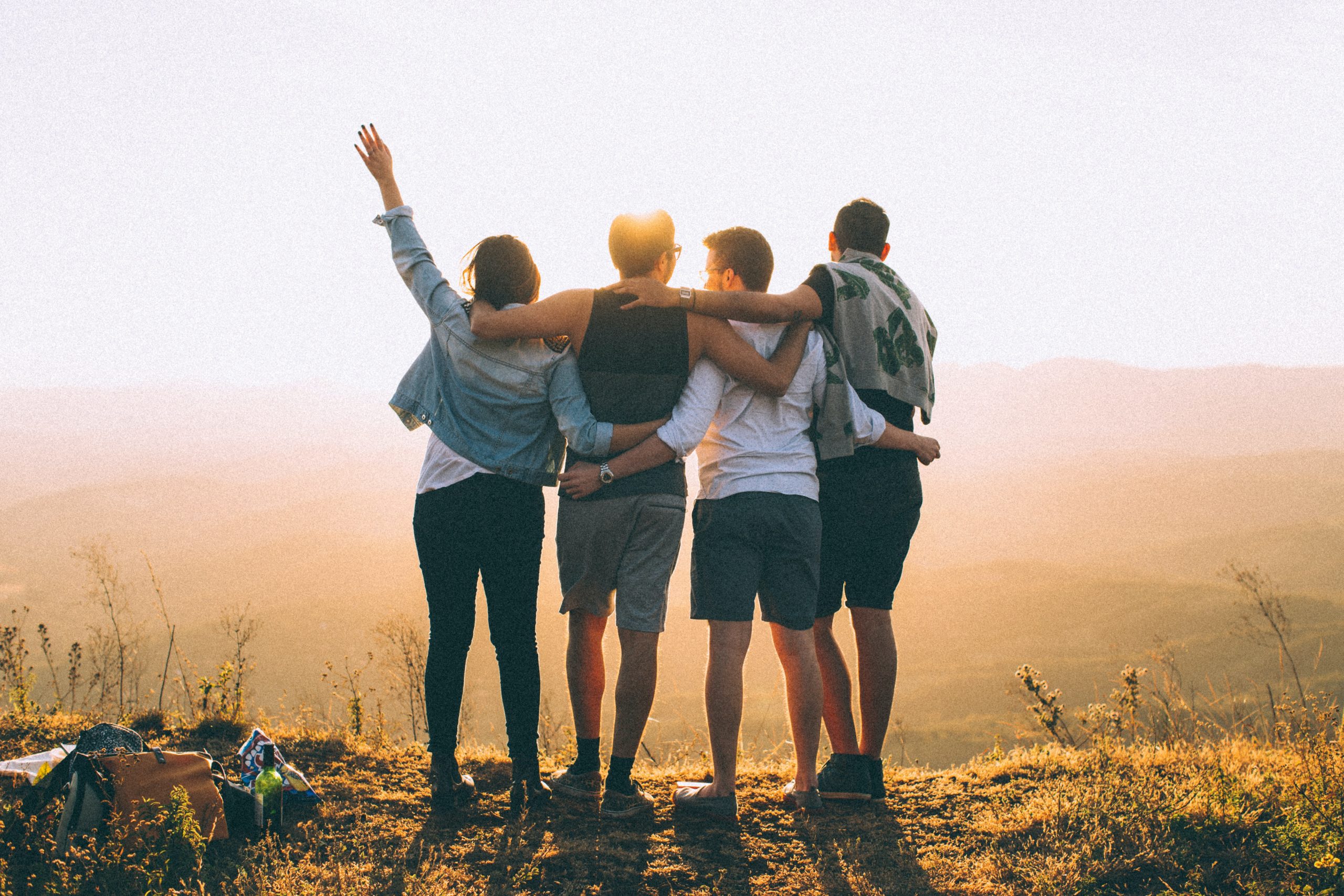 The early Celtic people would choose an anam cara (soul friend) – someone who could accompany others by witnessing, mentoring, teaching and guiding them on their spiritual journey. The anam cara soon became a confessor and trusted ally, someone who became intimately acquainted with those they accompanied. Over time they began to share the values of identity, responsibility, friendship, spirituality and belonging. As John O’Donohue describes it they became, “joined in an ancient and eternal way with the friend of your soul.”

O’Donohue elaborates:
“If you invoke its power and presence around you, this ancient affinity will hold you together. Two people who are really awakened inhabit the one circle of belonging. They have awakened a more ancient force around them that will hold them together and mind them.” (47)

This is the soul realm, in a “… more candlelit world… the light gives you such a real sense of the depth and substance of the figures on whom it gently shines.” (O’Donohue, 48)

O’Donohue often uses the Trinity to articulate the “otherness and intimacy, an eternal interflow of friendship,” describing Jesus as “the secret anam cara of every individual” because it is through him we are gifted with the love and affection of the Trinity and it is by the “embrace of this eternal friendship, we dare to be free.” For O’Donohue “the anam cara is God’s gift.” (36-37)

Ancient wisdom certainly reinforces the importance of friendship for all people. We are reminded that being an anam cara requires us to be fully present to others. It demands that we show up as our authentic self always seeking to express our deepest truth; that we care for and nurture connections and that we value friendship as ‘gift’.

How often do you give thanks for friendship in your life? Do you invoke the power of ancient belonging to heal and reunite a blessed friendship?