Richard Rohr reminds us that “Jesus and St Francis had no pragmatic social agenda for reform. They just moved outside the system of illusion, more by ignoring it than fighting it and quite simply doing it better. They knew that the best criticism of the bad is the practice of better” (Rohr: Centre for Action and Contemplation June 2017).

Jesus incarnate, reflected God’s agency for humanity. Jesus had a unique mission to invite the outcast in, especially women, the poor, the sick, the socially isolated and those racially vilified.

St Francis followed the way of Jesus. In the fifth crusade Francis crossed into the camps of the Sultan. Initially he was thought to be a spy in the enemy camp but when the Sultan and Francis parted ways, days later, it was as friends.

Jesus also invited into his apostleship people with varied life experience. Consider the disciples, they were not the ‘religious elite’ yet Jesus empowered them to lead the Church.

The great illusion of leadership is to think that [the hu]man can be led out of the desert by someone who has never been there.

Indeed, Jesus consistently brought a countercultural voice, “so the last will be first, and the first will be last” (Matthew 20:16). He reached out to those on the margins and he acknowledged the dignity of everyone he met.

St Francis too sought out the lepers , embracing and kissing them. Francis experienced and expressed grace in this moment of mercy and it opened his heart to do all he could for those who were shunned and rejected.

St Francis exemplified knew the teaching of Jesus who told the rich man,

If you want to be perfect, go and sell all you have and give the money to the poor, and you will have riches in heaven; then come, follow me (Matthew 19:21),

and he radically expressed this when he gave up all his wealth and stripped himself bare both figuratively and literally.

God’s mission today calls us to overcome hate, reconcile past hurts, reunite the estranged and bring those on the margins into the fold it is constantly challenging us to action and in the way of Jesus, while seeking timely and adaptable ways to live out the mission in today’s world.

Every Christian is called to live this way; to engage others with respect and awe, for each person is created in the image of God. Jesus modelled radical difference, now we too must adopt a “radical openness to all that God is asking of us” (Archbishop Tim Costelloe). 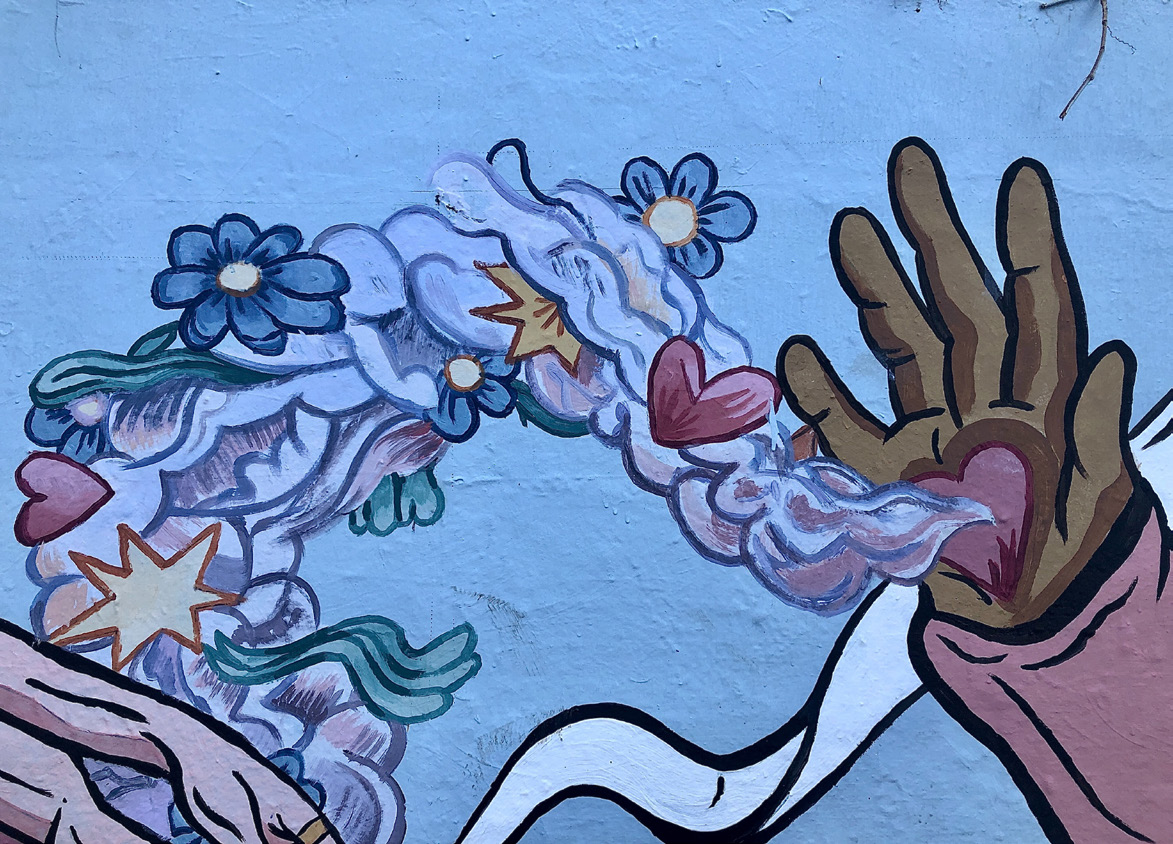 How do you show those on the margins compassion and respect?

For those of us in mission-oriented leadership, our task is to ask: how, exactly, do we play our vital role in God’s mission today?
Read More

Called to do things differently

Our ministries established by Religious Sisters began with a clear vision, a starting point founded in the needs of the time. It was a dynamic...
Read More
BROWSE ALL