Towards An Ever Wider We

Towards An Ever Wider We

In the Encyclical Fratelli Tutti, Pope Francis voiced a fear and a hope that, “Once this health crisis passes, our worst response would be to plunge even more deeply into feverish consumerism and new forms of egotistic self-preservation. God willing, after all this, we will think no longer in terms of ‘them’ and ‘those’, but only ‘us’” (n. 35).

Healing is the 2022 theme for Refugee Week (19-25 June). After two years of isolation, lock downs and extended separations from family and friends, we learnt the importance of human connection. We experienced how to be present to our own community meeting neighbours on our walks we had never known before. We were and still are “all in this together”.

Our experiences have led to the possibility of a new normal where interconnectedness is key. Where “We” is stronger than them and those; where healing can occur
through storytelling, through community and through the realisation of our intrinsic interconnectedness as individuals.

On the 107th World Day of Migrants and Refugees 2021 Pope Francis devoted the message to the theme, Towards An Ever Wider “We”, to indicate a clear horizon for our common journey in this world. Pope Francis in his message said,

Salvation history thus has a “we” in its beginning and a “we” at its end, and at its centre the mystery of Christ, who died and rose so “that they may all be one” (Jn 17:21). The present time, however, shows that this “we” willed by God is broken and fragmented, wounded and disfigured…

…Our “we”, both in the wider world and within the Church, is crumbling and cracking due to myopic and aggressive forms of nationalism (cf. Fratelli Tutti, 11) and radical individualism (cf. ibid., 105). And the highest price is being paid by those who most easily become viewed as others: foreigners, migrants, the marginalized, those living on the existential peripheries.

The truth however is that we are all in the same boat and called to work together so that there will be no more walls that separate us, no longer others, but only a single “we”, encompassing all of humanity.”

Let us embrace Pope Francis’ call towards an ever wider “we”. Let’s focus our attention this Refugee Week on healing and embracing human connection and relationships in the everyday. 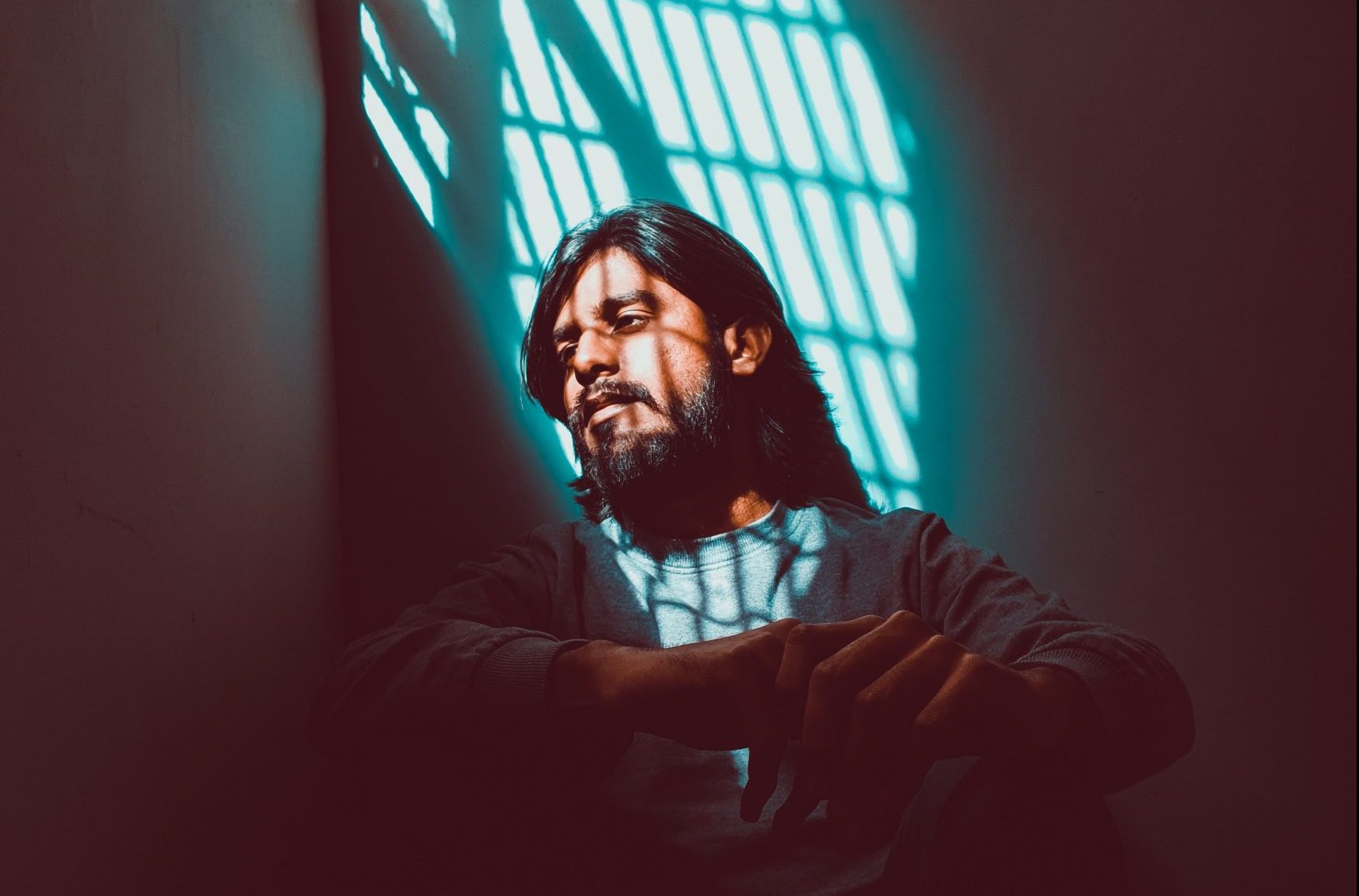 …Jesus taught us that there is great rejoicing in heaven whenever someone lost is found,
whenever someone excluded, rejected or discarded is gathered into our “we”,
which thus becomes ever wider.

We ask you to grant the followers of Jesus, and all people of good will, the grace to do your will on earth.
Bless each act of welcome and outreach that draws those in exile into the “we” of community and of the Church,
so that our earth may truly become what you yourself created it to be:
the common home of all our brothers and sisters.
Amen.

How can your ministry break down the walls that separate and create a “we”, encompassing all of humanity?

Mercy Moments 137 - Towards An Ever Wider We